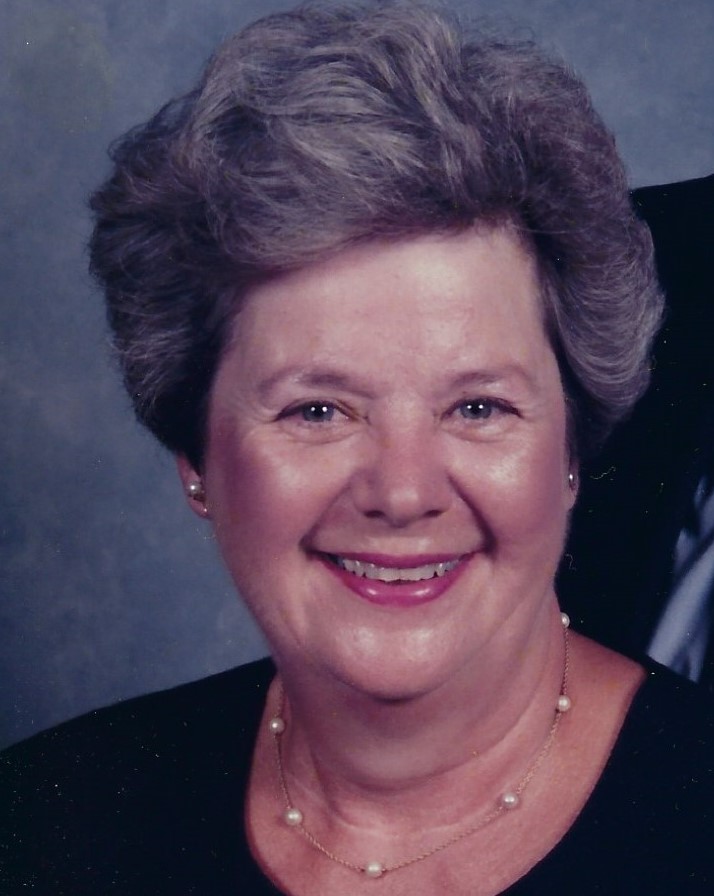 Great-grandmother of Harper and Dylan.

Also survived by nieces and nephews.

A Mass of Christian Burial will be held Friday at 12:15 pm at St. Teresa’s Church (Please assemble at church)

Mary Ellen and Tom were married for 64 years. They were dedicated members of St. Teresa’s Church where they raised their 6 children. She will be remembered fondly by her children and grandchildren, especially during summer days at Crescent Beach.