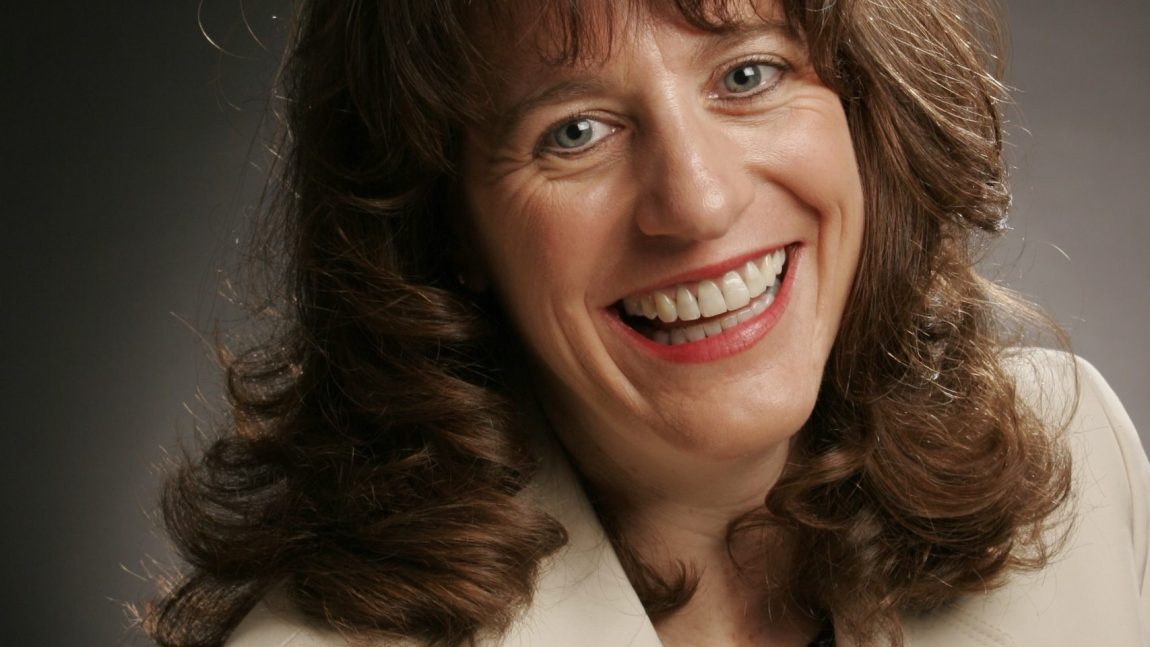 Tracy was born in Miami on May 27,1965, and raised in Orchard Park NY. She is a graduate of Nichols School and State University of New York at Buffalo.

In 1987, Tracy was appointed the Director of the New York State Senate’s Washington Office. She then served as a health policy advisor to former Oregon Governor John Kitzhaber working closely with the Governor’s cabinet, top state officials, and the Oregon congressional delegation. Tracy continued her public service as an officer of the Congressional Federal Credit Union.

Tracy was known as a kind and considerate friend with a contagious and freely given laugh. That laugh and Tracy’s generous spirit now echo in the many lives she touched. She loved skiing, dancing, body surfing, international travel and spending time with friends and family.

Friends are invited to attend a Mass of Christian Burial at Nativity of Our Lord Church, Orchard Park NY Tuesday August 2,2022 at 10:00 AM.